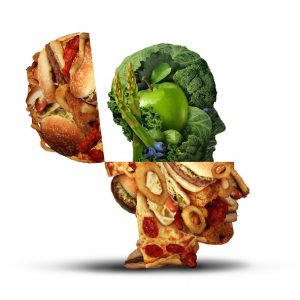 As obesity numbers rise, so do the numbers of those with high cholesterol.

Roughly one quarter of the cholesterol in our bodies resides in our brains. Researchers have found that patients with high levels of “bad” cholesterol in their blood tended to have more harmful tangles of protein inside their brain cells.

These tangles, known as beta amyloid plaques, are one of the main physical signs of Alzheimer’s disease and are thought to interfere with the way brain cells work. 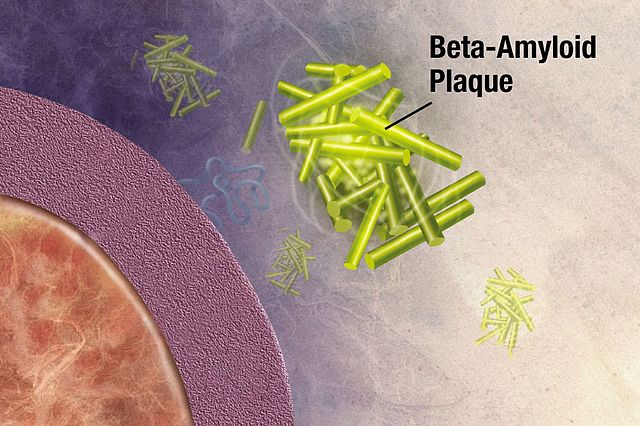 This adds to the growing evidence that suggests poor diet and cholesterol plays a role in the development of Alzheimer’s disease.  Some have even called Alzheimer’s disease “type 3 diabetes” because of its strong link to obesity.

A 2015 study published in Proceedings of the National Academy of Sciences showed a more direct link between obesity and Alzheimer’s disease.  Specifically, the study found that a variant of an obesity gene carried by more than a third of the U.S. population also reduces brain volume, raising the carriers’ risk of Alzheimer’s.

“The basic result is that this very prevalent gene not only adds an inch to your waistline, but makes your brain look 16 years older.”

. . . said Paul Thompson, a professor of neurology at the University of California Los Angeles, who worked on the study.  His advice?

“In all the maelstrom of activities you do, exercise and a low-fat diet are genuinely saving your brain from both stroke and Alzheimer’s.”

One of the best ways to keep our brains healthy is to maintain a healthy weight.

One of the best ways to keep our brains healthy is to maintain a healthy weight. Click To Tweet

Your Brain Shrinks As Your Waist Expands, by Debbie Hampton, The Best Brain Possible, is about the link between being overweight and dementia. Here’s an excerpt: